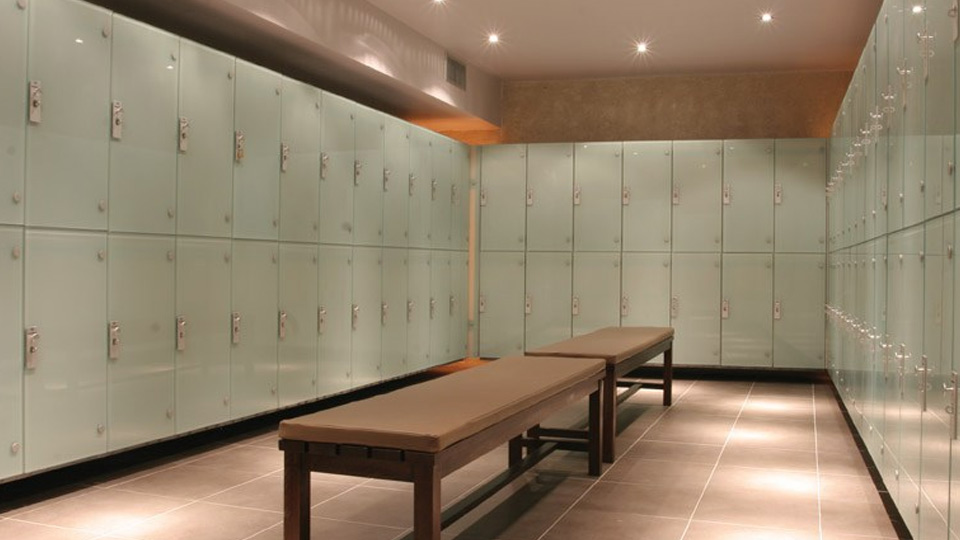 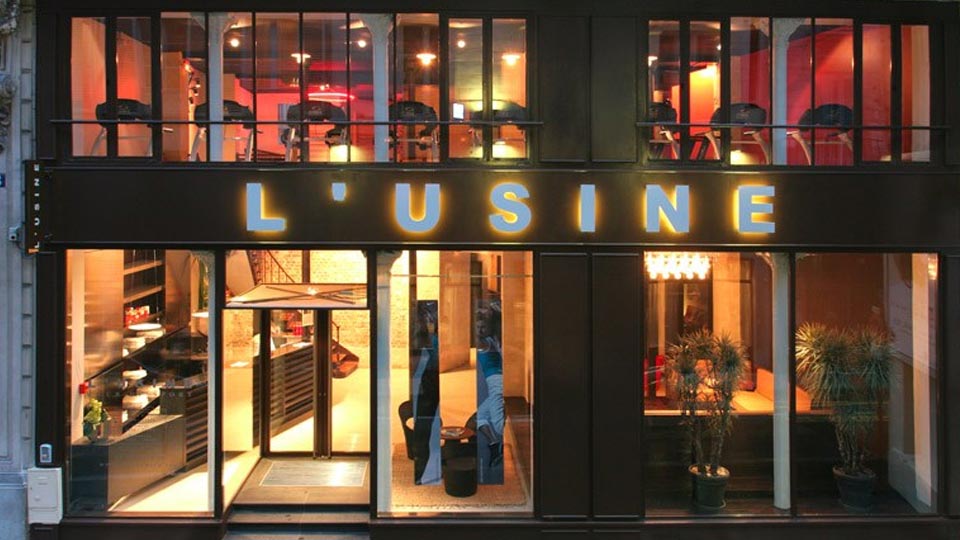 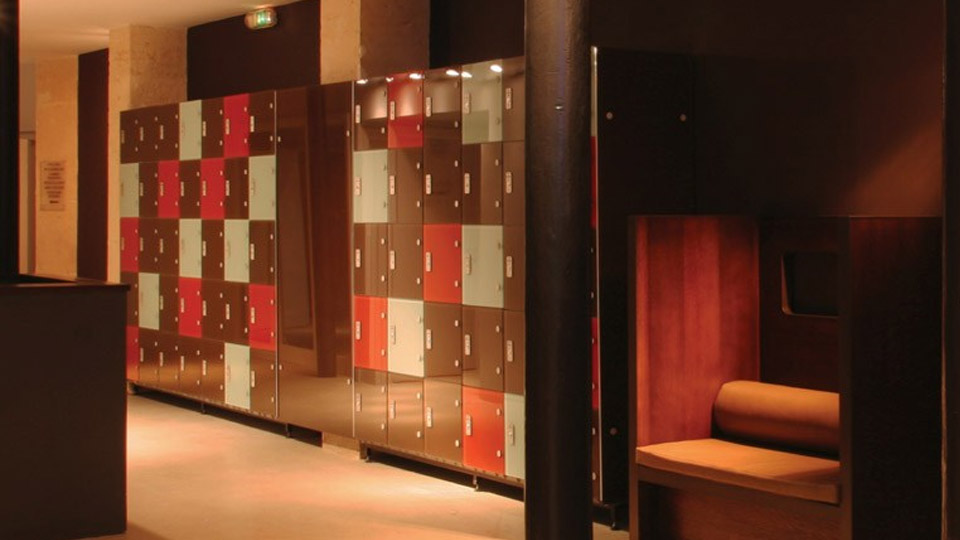 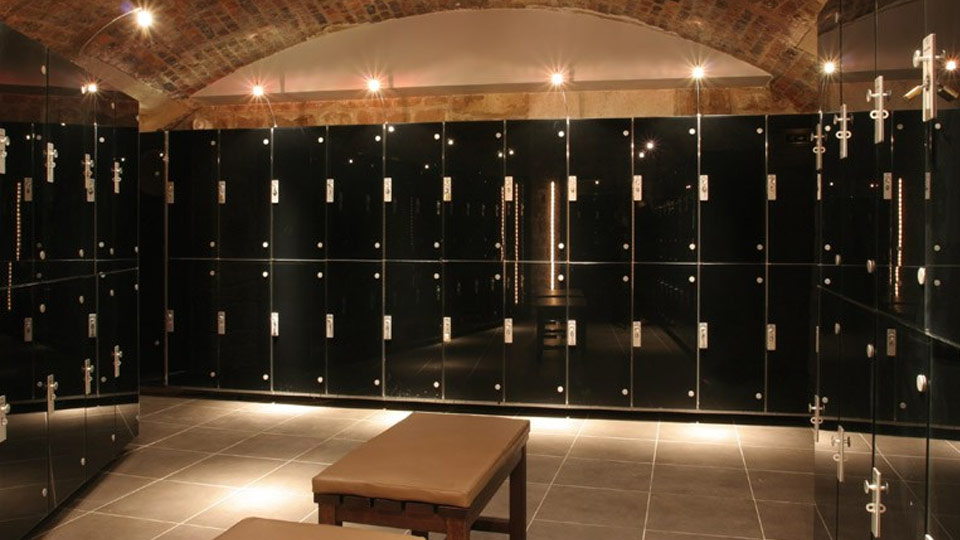 Before the war L'Usine was a factory in the centre of Paris, which was subsequently converted to an office by Crédit Lyonnais but then it suffered a major fire. Owners, Patrick Joly and Patrick Rizzo, formerly of the Gymnase Club, wanted to make the most of the exposed stonework of the original building, which in the basement area pre-dates the re-building of Paris after the Revolution; this included an amazing carved wooden staircase discovered during the construction of the club.

Joly and Rizzo wanted both Cabrillant 600 shower cubicles and Marathon lockers but insisted that our products complemented the minimalist decorative design whilst harmonizing with the stunning original architectural features of this magnificent building right in the heart of Paris. We were given the themes of stone, polished concrete, wood, leather and rich color to work with.

The specification set by the architects for this project was of a very high standard and very precise. Prospec was thrilled to be given the opportunity to work on such a fascinating and important project and rose to the challenge of meeting such a specification.

The total investment of €2 million has certainly been worth it and Prospec is proud to have been involved in such a prestigious club in the centre of one of the world’s most beautiful cities.